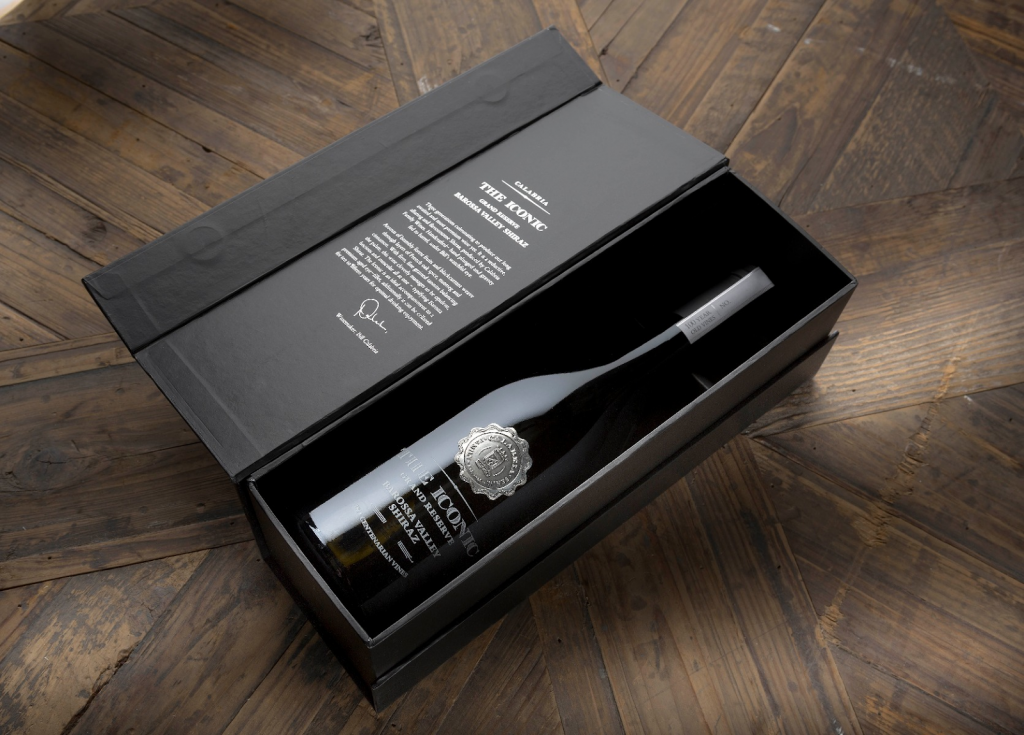 Calabria Family Wines is toasting a ‘century in the making’ success after being named a Best in Show winner at the Decanter World Wine Awards 2021 for its top wine, Calabria The Iconic Grand Reserve Shiraz 2018.

The wine, the only Shiraz in the world to be named Best in Show, is crafted from premium fruit sourced from 100-year-old vines on the family’s Barossa Valley ‘William’ Vineyard.

The Decanter World Wine Awards is the world’s leading wine competition, with a rigorous judging system featuring a panel of top wine experts from all parts of the globe.

Now in its 18th year, the competition saw 18,094 entries from 56 countries judged by almost 170 judges, including 44 Masters of Wine and 11 Master Sommeliers, to select the gold medal wines that would be re-judged before selecting the Platinum and Best in Show winners, of which there were only 50.

This is the second time that Calabria Family Wines has taken home the top gong, having claimed Best in Show in 2018 for its Calabria Saint Petri Grenache Shiraz Mataro 2016, another of the family’s Barossa Valley offerings.

Calabria’s wine was one of only two Best in Show wines from Australia, the second being the Fermoy Estate Reserve Chardonnay 2019.

“We are beyond thrilled to be recognised again as Best in Show at the Decanter World Wine Awards. This wine in particular marks a special time in our family’s winemaking history as we took a gamble over a decade ago to venture into the Barossa Valley to expand our fruit sourcing and winemaking capabilities,” third-generation sales and marketing manager Andrew Calabria said.

“It appears that our gamble has paid off in a big way with this award and we are so honoured to be recognised as one of the best amongst a sea of outstanding international wine producers.”

The Calabria family became custodians of the William Vineyard, the site from where the fruit for this award-winning wine is made, back in 2010. According to Calabria, the vines were old, brittle and incredibly fragile and required a great deal of work and investment to restore them to full vigour.

After two years, the family believed the fruit was of a high enough quality to produce a premium wine and thus released the 2012 vintage of Calabria Iconic Grand Reserve Shiraz in 2015.

“Dad (Bill Calabria, AM), spends a great deal of time in the Barossa vineyards nurturing these vines and we’ve been extremely fortunate to have been welcomed wholeheartedly into the Barossa community. Like the Riverina, the Barossa is filled with multi-generational family businesses and it’s been wonderful to have their support as we grow our business in this famed wine region,” Calabria said.

The 2018 vintage in the Barossa Valley was relatively dry, with slightly warmer than average temperatures throughout the spring and summer months.

The grapes for the wine were picked by hand before being transported to the family’s Griffith winery for processing. The fruit was crushed, destemmed and fermented on skins for up to 10 days, prior to being pressed straight into barrel to complete primary and malolactic fermentation.

Once complete, the barrels were racked to remove the lees and the wine was returned to oak for an extended maturation period of 24 months in a mix of new and second use French and American oak barrels.